First:  Today I saw the sun. It was glorious. It's the first time we've had lovely, continuous sun through the day. That doesn't mean it isn't still cold because it is, and the giant snowballs that the kids rolled on the yard earlier in the week froze into solid mountains of ice, but when the sun glinted off them, it looked beautiful.

Last: I completed, signed, and gave out my last set of report cards this week. There should have been fireworks, or music, or at least a toast. There were none of those things, but it is all very surreal and real at the same time. I have no idea how many report cards I have written and signed over the years. The year I started teaching, we actually hand wrote them. The following year, we were introduced to typing them up ourselves. Now of course, it is a report card programme that we use, which isn't without faults and issues, and which really doesn't mean that you aren't spending hours and hours marking and creating comments and agonizing over a B or a B-.

First: I made my first batch of cinnamon rolls a little while ago. I was determined to conquer my fear of all things "yeast". I've always thought proofing and rolling and kneading and allowing to rise and then punch down and rise again was all far too much trouble and beyond my capabilities. Here's how the whole thing panned out (ha ha!): 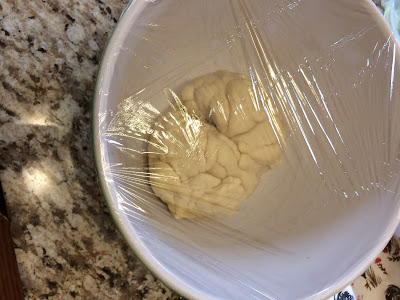 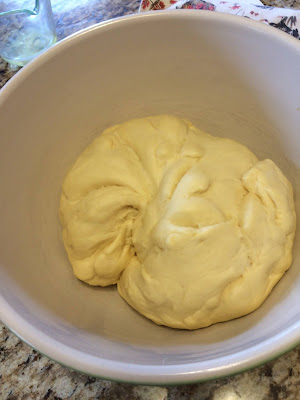 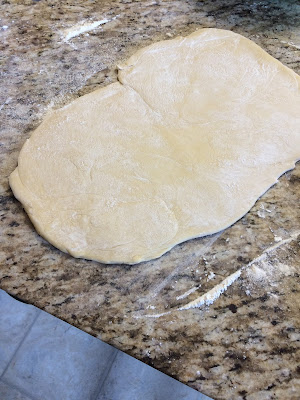 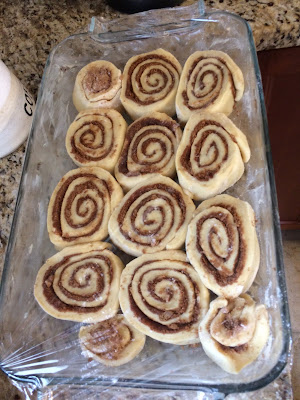 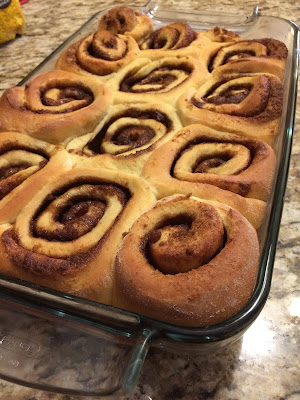 Verdict? Edible, but not pull-apart soft and heavenly. I didn't take a picture of them smothered in a cream cheese icing, but that made them much more enjoyable. I think practise will make perfect and I am not there yet. Don't know if I want to dedicate a big portion of my life to learning to make these when commercial bakeries seem to have the whole thing down pat!
Last: I've been watching the new version of All Creatures Great and Small and the last episode (for this season) aired this past week. I think they chose a great "Tristan". I've read all of the books, and enjoyed the earlier series and thought the casting was great then, too. Of course, I love all things involving farm animals and beautiful scenery.
First: I chose a date on which to retire. The date I chose was March 19th. I thought I was being very clever, because March 19th is the Friday of the March Break. March Break is a week's holiday from school and teaching that happens every year in the middle week of March, usually including St. Patrick's Day. I thought it would be a perfect time to take my leave - the students would have been away from me for a week anyway, so a good time for a new teacher to step in, as well, I would still be earning money and not having to teach that week. Why is this categorized as a "first"? For the first time in the 31 years that I have been teaching, March Break is cancelled. The Ontario government and his royal tight-pantness Stephen Lecce, the minister of education, decided that it would be best if we do not have a week off in March for fear that people suddenly converge together and cause another spike in the virus. He decided to move it to April, when everyone is likely going to get together for Easter anyway. So yes, in this already surreal year, we've added a cancellation (well, technically a delay) of March Break.
Last: This is the last puzzle I will borrow and complete from the puzzles that my colleagues have brought in for all of us to share during these times. It was pretty tough, but I'm glad I finished. 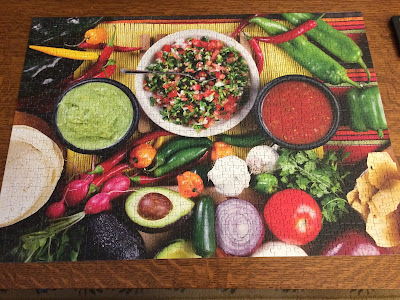 To wrap up my post today, I shall provide you with not a first, not a last, but a constant. Here is Scooter-the-cat-with-no-tail in his usual position. As he breathed in his coma-like state, his back legs would pulsate up and down. Oh, to be that relaxed. 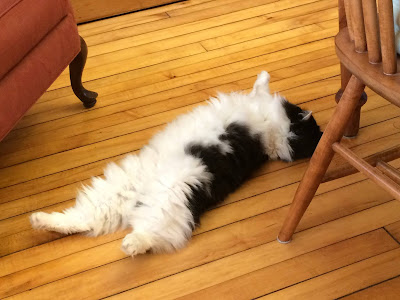